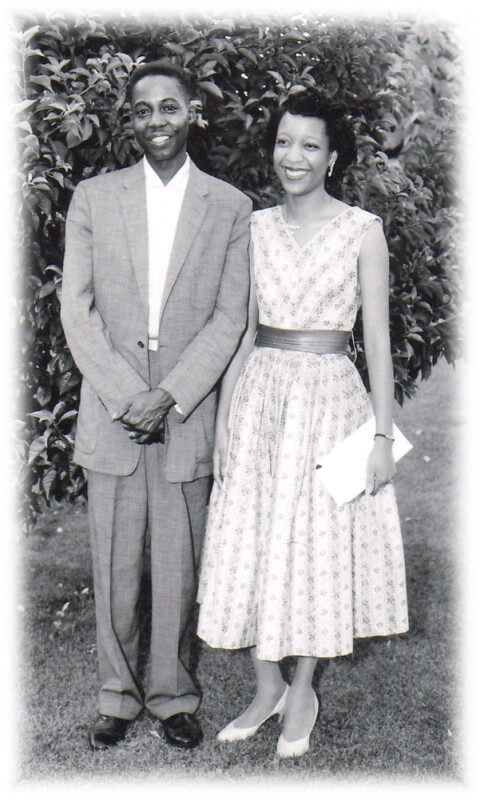 Ellis Funeral Home was founded in 1954 by Cecil and Juanita Ellis in partnership with the late Lincoln Chapman and the late Reverend James Hall, Sr. The Ellis Family purchased the interests of Mr. Chapman and Reverend Hall in the late 1950’s and the funeral home has remained family owned.

Mr. Ellis received his mortuary degree from the Atlanta School of Mortuary Science in 1948 and moved to Fort Wayne, Indiana in 1950. In 1954 the Ellis Family opened Ellis Funeral Home at it’s present location, 1021 E. Lewis Street, Fort Wayne, Indiana. Mr. Ellis believed that quality service and merchandise, as well as reasonable prices would lessen the personal and financial burden of funeral expenses for a loved one.

In 1990 Ellis Funeral Home was enlarged by a new chapel that seats 150 and a casket room that displays our vast selection of caskets, outer burial containers and burial clothing which is one of the largest in the Summit City area. To better attend to the needs of the bereaved families a computer system was added, and in 2000 the funeral home was enlarged by a new office suite, new carpeting throughout the facility, new seating and one of the most modern preparation rooms in the State of Indiana. 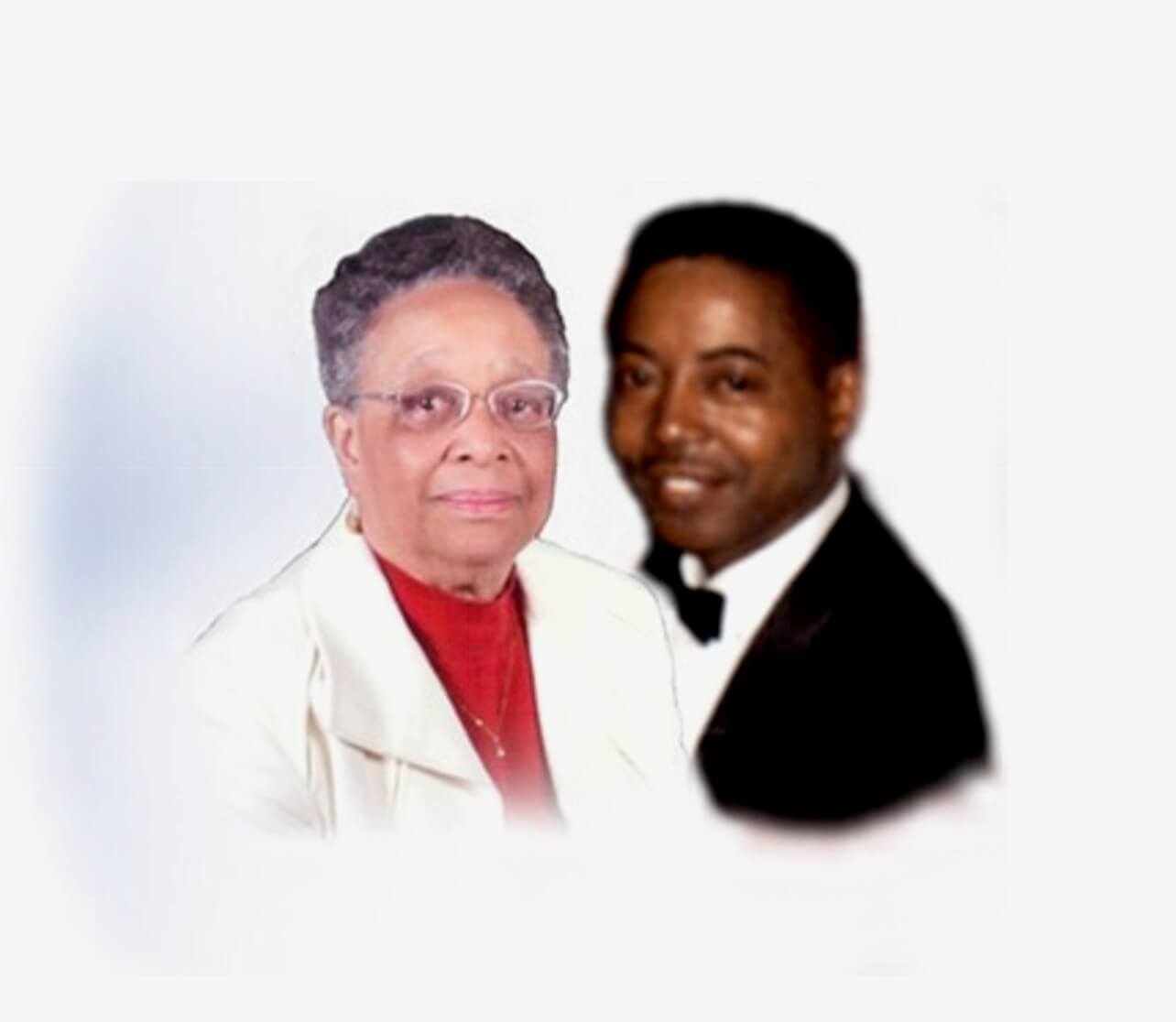